Do you have arachnophobia? AR app can help you 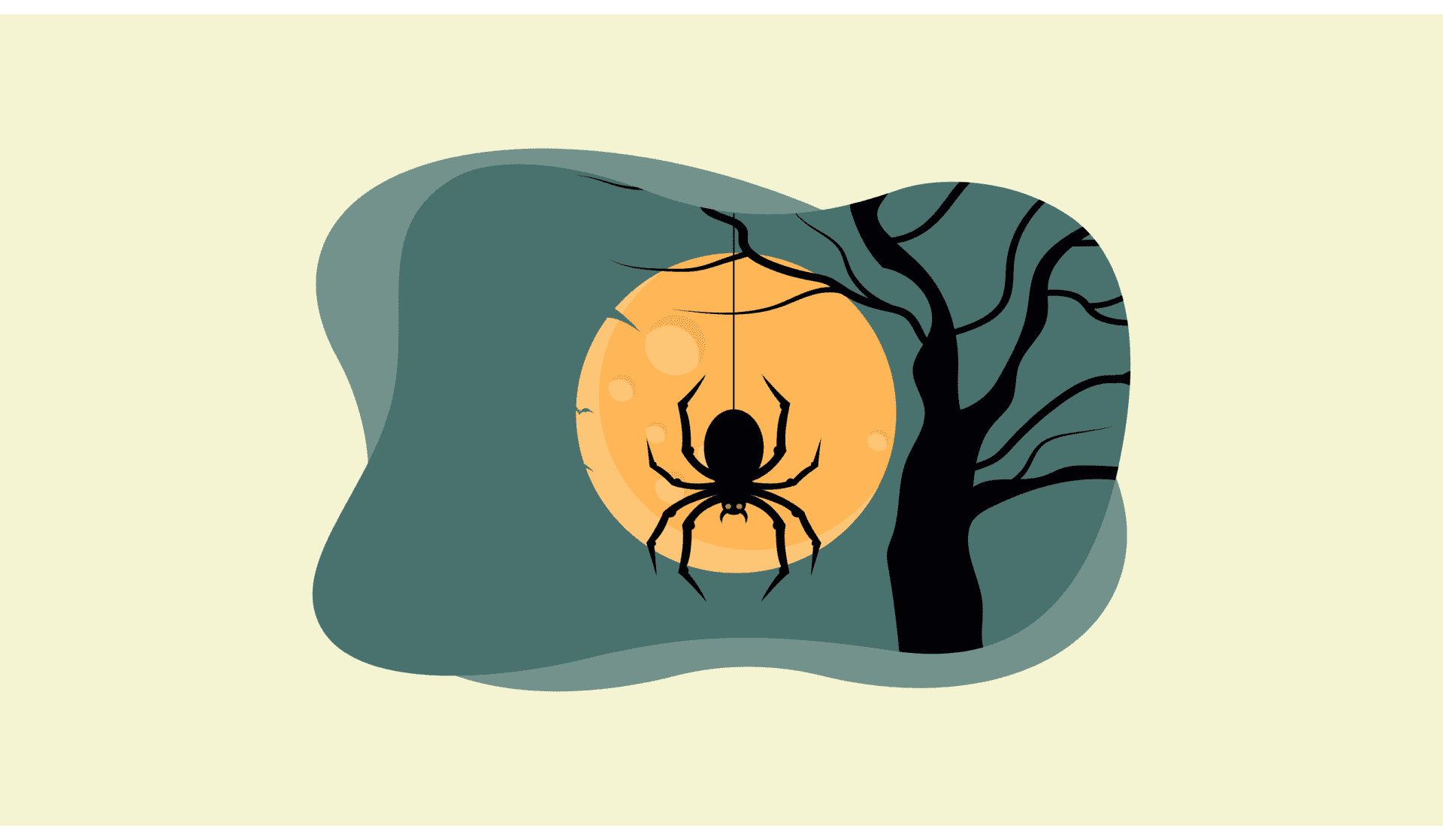 Arachnophobia (from the Greek “Arachne” – “spider” and “phobia” – “fear”) is a specific type of phobia – a more or less intense anxiety disorder based not only on the feeling of fear at the sight of a spider but also on a distorted idea about it. Unpleasant feelings are caused by the appearance of the arachnid and the conviction that it is dangerous and threatens not only health but also life. People struggling with a strong fear of spiders do not even need to see them start feeling an overwhelming fear.

Those affected by arachnophobia suffer not only from the fear but also from the limitations it causes in their daily lives. Because they avoid contact with a spider at all costs, they often do not attend social gatherings held outdoors, do not go to the zoo, or do not travel to certain countries.

In vivo exposure therapy is highly effective in treating specific phobias, yet patients rarely use it. In its course, participants gradually and under the care of a therapist become accustomed to the presence of these animals, until finally, the symptoms of phobia disappear.

An interdisciplinary team of researchers from the University of Basel decided to test whether patients would be willing to come into contact with a virtual spider. To this end, the researchers, led by Professor Dominique de Quervain, created a mobile application called “Phobys.”

The app allows users to interact with augmented reality. In this case – with a realistic, three-dimensional spider. The researchers tried to answer the question, “By measuring themselves against spiders through the prism of a smartphone, can patients with arachnophobia tame their fears?”

To answer this question, Swiss researchers conducted a clinical trial. It involved 66 people suffering from a fear of spiders. Over two weeks, half of them took six half-hour training sessions with the Phobys app, while the rest were a control group. At the beginning and end of the study, all participants’ anxiety levels were measured using a simple test. They placed a large-sized spider specimen in a transparent box and asked the subjects to walk as close to it as they could. The results of this test indicated that training with Phobys helped significantly reduce fear and disgust in participants.

The Phobys application has 9 different levels of difficulty. So users can get closer and closer to the virtual spider and even touch it. After passing each level, the level of fear and disgust is assessed in the form of a short survey. Based on its result, the app decides whether to repeat the current level or whether you can move on to a more difficult challenge.

The Phobys application uses numerous gamification elements such as a reward system, animations, and sound effects – all to keep the participants’ motivation levels high.

This study is one of several projects currently underway at the Transfaculty Research Platform for Molecular and Cognitive Neurosciences by Professor Andreas Papassotiropoulos and Professor Dominique de Quervain. They want to improve the treatment of mental disorders with the latest technological advances. They are keen to make their solutions available to as many patients as possible. That’s why the Phobys app can be downloaded for free (the first difficulty levels are free).

Zimmer A. Effectiveness of a smartphone-based, augmented reality exposure app to reduce fear of spiders in real-life: A randomized controlled trial – ScienceDirect, 2021

B. Bandelow, S. Michaelis Epidemiology of anxiety disorders in the 21st century Dialogues in Clinical Neuroscience, 17 (3) (2015)