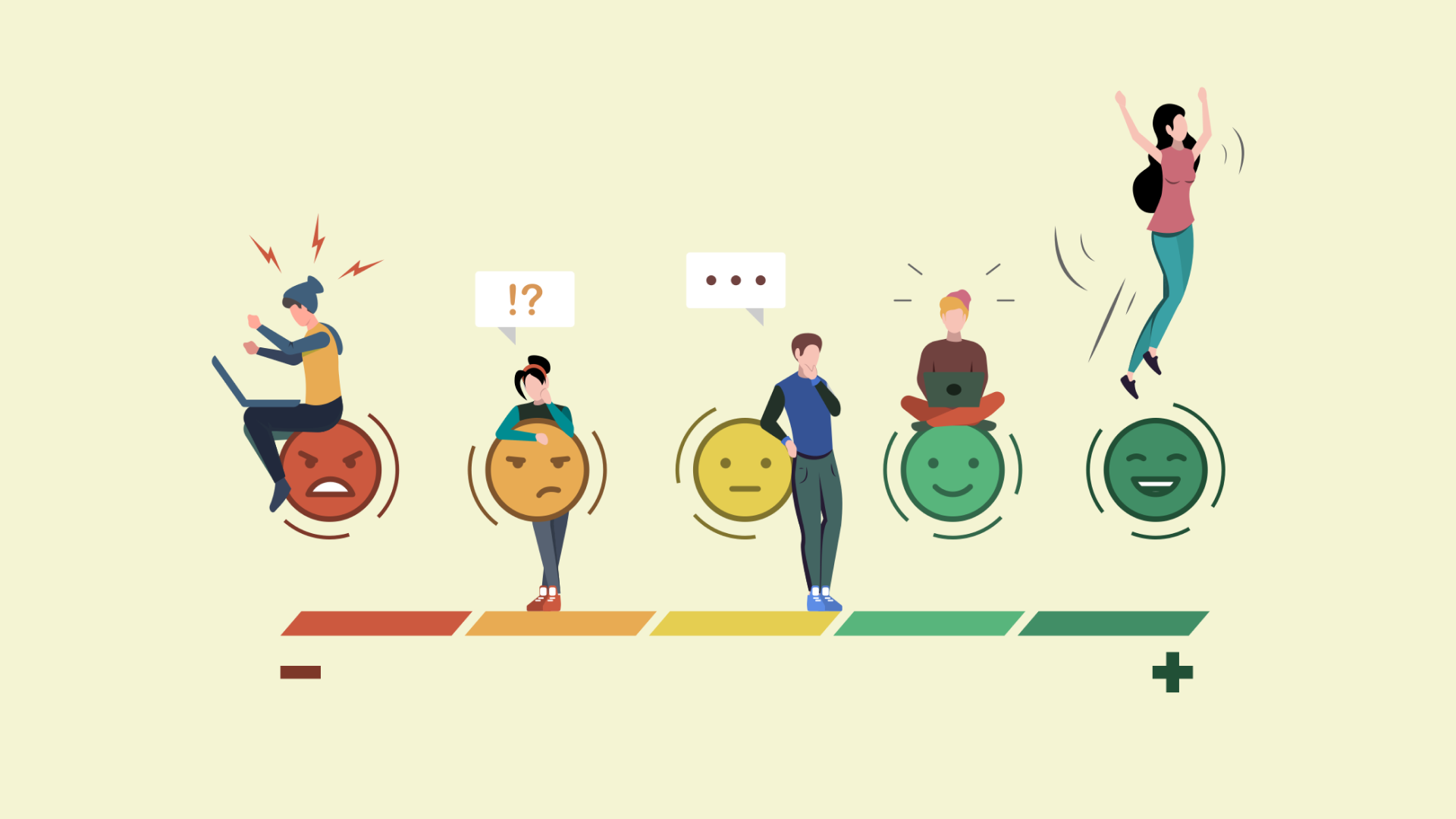 Emotion is a state of physiological arousal. In essence, we could say that emotions are what evolution has discovered to motivate and guide us because it helps us choose behavior adapted to survive or reproduce in an often hostile environment. Emotion influences our perception and cognition and guides our behavior. It can improve cognition, but it can also weaken reasoning. This knowledge is used in games thanks to:

Players who lose a match will often experience negative emotions which need to be ensured that they are not attributed to the game’s systems and, more importantly, to unfair treatment. Losing may already be a difficult pill to swallow, but feeling humiliated or believing the game is unfair or unbalanced is even more damaging.

The book The Gamer’s Brain: How Neuroscience and UX Can Impact Video Game Design gives an interesting example of using knowledge about emotions in games: