Good and bad sides of Minecraft 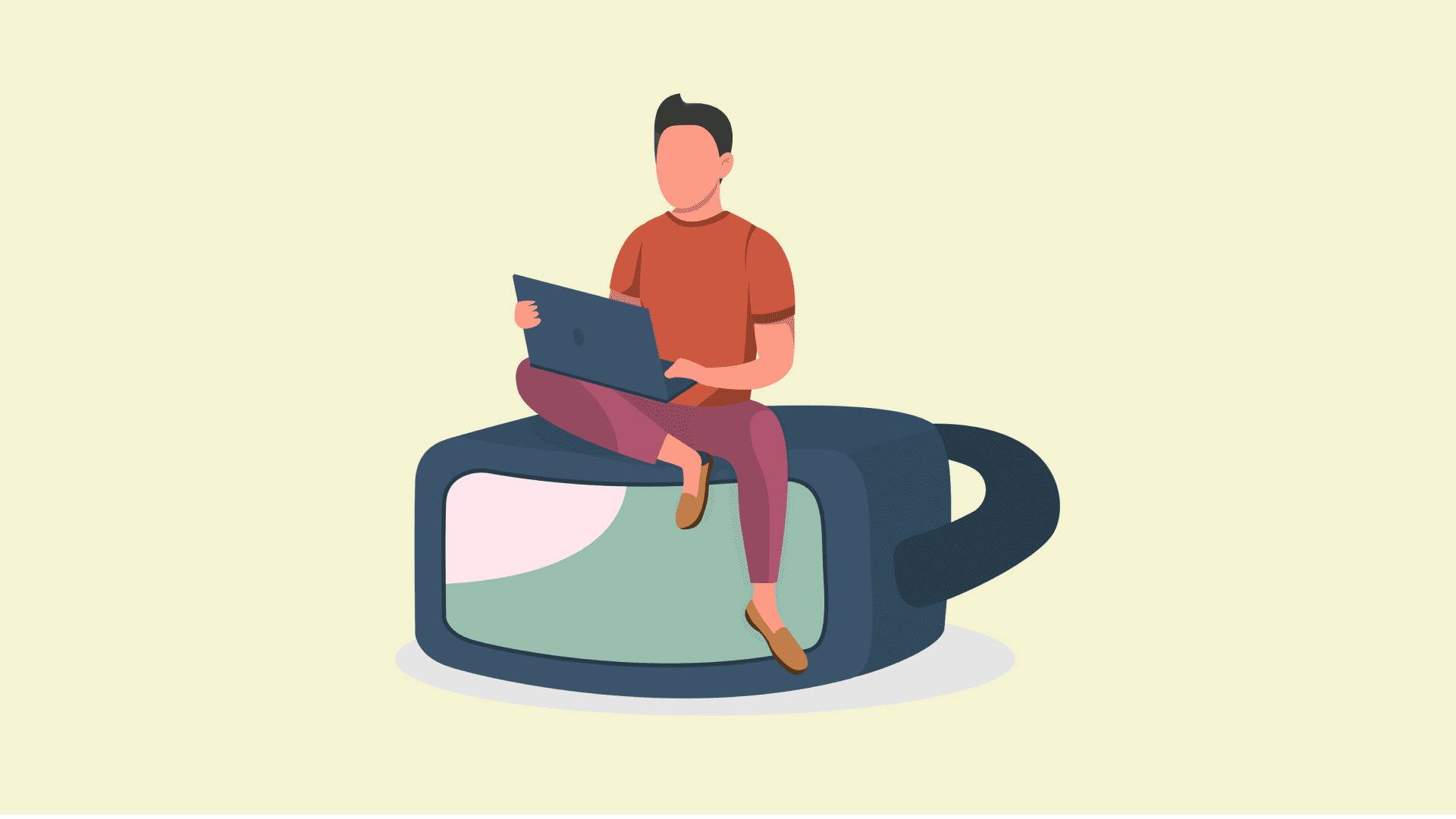 Research has shown the educational benefits of using a Minecraft video game.

Minecraft turned out to be advantageous in terms of:

Minecraft games also supported the development of social skills, including communication, sharing, collaboration, leadership, and the transfer of knowledge. The evidence supports the informed and targeted employment of Minecraft to improve learning opportunities and involvement in education.

According to the director of the Massachusetts Aggression Reduction Center, Elizabeth Englander, most of the primary forms of cyberbullying occur in the online gaming environment. Therefore, it should be ensured that classes in schools, focusing on the prevention of bullying and cyberbullying, also deal with online games and their specificity.

Cyberbullying in the online gaming environment is also the subject of a study by Megan Fryling of Sienna College in the US. Almost 80% of respondents confirmed that they were victims of cyberbullying (78%), a third were attackers, and over 90% witnessed cyberbullying.

Minecraft is socially interactive, and its cooperative rather than competitive open-world gameplay suggests that it can be used for educational purposes. However, it’s worth remembering that the concerns raised about using Minecraft as a learning and teaching tool also extend to age and safety.