How can walking in virtual reality speed up Alzheimer’s diagnosis? 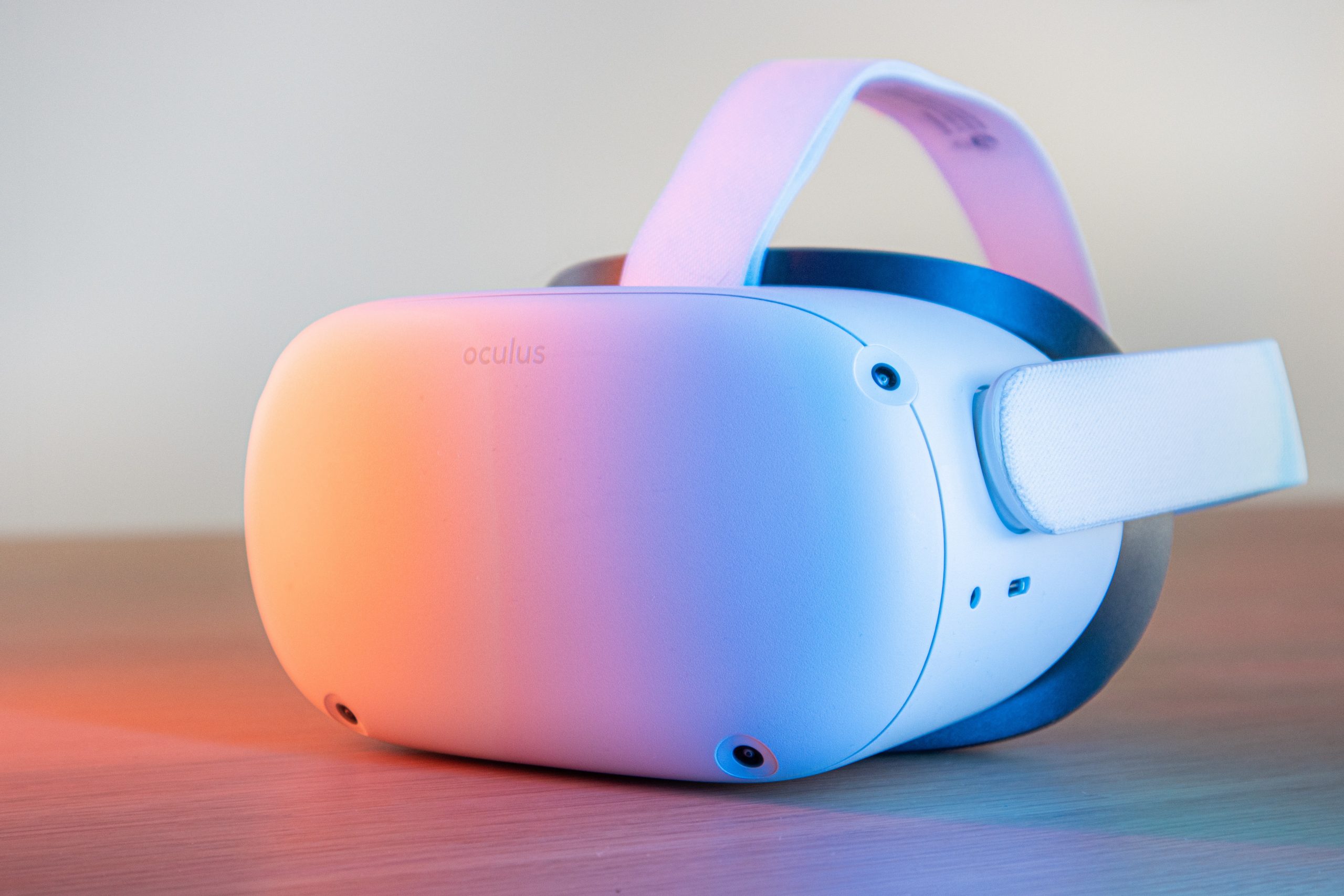 One of the first symptoms of Alzheimer’s disease is a disruption of orientation in space. However, this symptom often goes unnoticed even by the patients themselves and their loved ones. Researchers from the UK have developed a tool that will be able to easily and effectively diagnose Alzheimer’s disease and distinguish it from mild cognitive impairment (MCI).

Alzheimer’s disease is becoming an increasingly serious problem worldwide. One of its first symptoms is a disruption of orientation in space, resulting in getting lost even in familiar surroundings. It is because one of the first brain regions attacked by neurodegenerative processes is the intraparietal cortex. It contains neurons responsible for orientation in space, for the discovery of which a Nobel Prize was awarded in 2014.

Identifying dysfunction in the midbrain cortex can help detect the disease in its earliest stages. Evidence suggests that the intraparietal cortex is critically involved in navigation, which is based on the firing of spatially modulated neurons. This study tested the hypothesis that intraparietal navigation is impaired in the pre-dementia stage of Alzheimer’s disease.

Tests currently considered the “gold standard” for diagnosing Alzheimer’s disease are unable to pick up these early symptoms. Early diagnosis, on the other hand, is crucial, as it provides an opportunity to begin therapy and minimize the damage that progressive neurodegenerative processes cause.

A research team from the Department of Clinical Neurology at the University of Cambridge, in collaboration with scientists from University College London, decided to use virtual reality to develop a test to improve today’s diagnostic system.

The test developed by the researchers uses the HTC Vive iVR virtual reality kit. It uses external base stations to map a 3.5 x 3.5-meter space in which the test subjects move. Their task was to travel a designated L-shaped route between three graphically marked points. When the patient reached a marker, it disappeared and another one appeared, which had to be reached again. The appearance of the markers was accompanied by an audible stimulus, prompting participants to turn in the designated direction. The route started from marker No. 1 and ended at marker No. 3. The subjects were then asked to return to the point where they started. Markers were not visible at the time and participants had to rely solely on visual cues provided by the appearance of the surroundings in virtual reality. When they reached the point where they thought they had started their trek, they pressed a button on a handheld controller, which recorded the location and ended the test. Each session began with 20 seconds allowing the test subjects to familiarize themselves with the specifics of virtual reality and explore the new environment. Everyone then performed 5 trials each, during which marker No. 1 was also visible at the end of the tour, before moving on to the actual test.

Figure 1 Path integration task. (A) Illustration of the path integration task. Each numbered inverted blue cone is a location marker. Only one cone was visible at a time; upon reaching a blue cone it disappeared and the next one in the sequence appeared. Red arrows indicate the guided sequence along two sides of the triangle. The yellow arrow, the last side of the triangle, signifies the assessed return path, performed in the absence of any cones. (B) Demonstration of VR equipment on a participant during the task, used with permission. (C) Example environment from the head mounted display with textural and boundary cues present, with cone 1 and the controller shown. Texture and boundary cues are present in all trials when navigating between cones. (D–F) Return conditions applied when attempting to return to the location of cone 1 only (yellow arrow, A) and included no change (D), removal of environment boundaries (E) and removal of surface detail (F).

A total of 45 people with mild cognitive impairment (MCI, or mild cognitive disorders) who were patients at Cambridge University Hospitals NHS Trust Mild Cognitive Impairment and Clinics and 41 healthy subjects were studied. All were of similar age. Cerebrospinal fluid samples were also taken to confirm or exclude the presence of markers indicative of Alzheimer’s disease development. Indeed, MCI may represent the initial stages of this form of dementia, but it can also be caused by other factors, including anxiety disorders or the body’s normal aging process.

Analysis of the collected data revealed that all patients with MCI performed worse than healthy subjects. Two very important observations were also made. Participants whose cerebrospinal fluid contained biomarkers associated with Alzheimer’s disease performed significantly worse than those suffering from MCI, but without these biomarkers. In turn, the second, extremely important point was that the test used proved to be a much better tool for differentiating between the two groups of patients than the currently used “gold standard” diagnostic.

Virtual reality may have potential not only as a diagnostic tool – it could also help in clinical trials of drugs for Alzheimer’s disease. An approach based on the ability to orient in space is currently being used in earlier stages of testing, using laboratory animals such as mice and rats. However, when the time comes for human testing, tests based on memorization of words and images are used. This affects the lack of comparability of the results obtained at different stages.

This is all the more important because Alzheimer’s disease can take years to develop before the first symptoms are apparent. The use of modern diagnostic tools, based on the latest technology, can help spot symptoms before the patient even realizes they exist.

The title photo is from pexels.com.