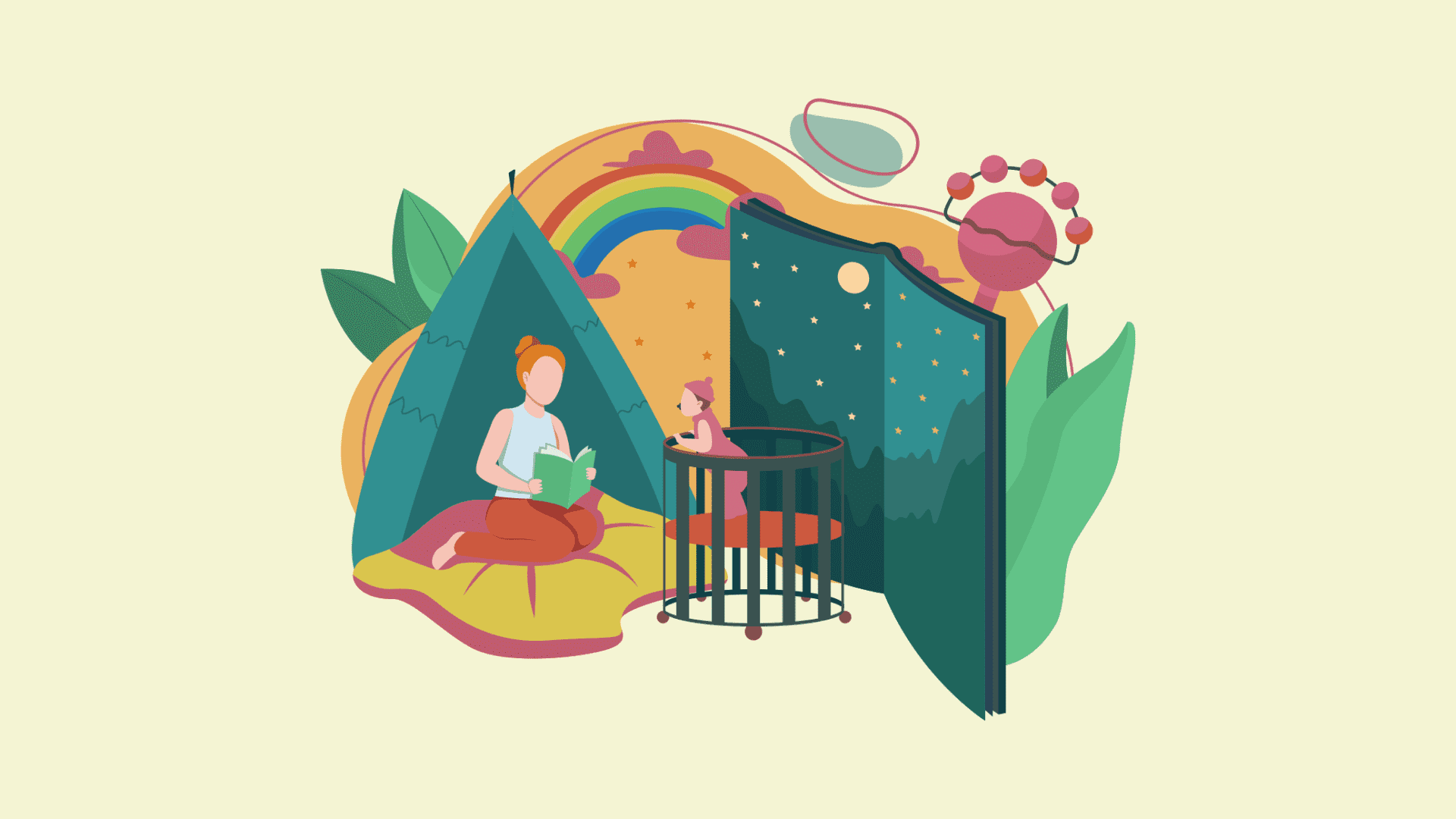 Recent research has revealed that infants understand the concept of counting long before they learn to count themselves.

Parents develop their children’s ability to understand and use numbers from an early age. The results of many scientific studies have shown that only three or four-year-olds can understand exactly what “two” and “three” are. However, specialists believed that the basics enabling children to understand the relationship between consecutive numbers might come up earlier.

To see how much small children can understand, scientists experimented with infants aged 14 and 18 months, well below the age when they should be able to understand the counting principle. The little ones watched as the researchers put toys – dog figures or toy cars into a transparent box. During some of the rehearsals, the researchers counted the retractable toys aloud (“One, two, three, four-four dogs”), while during the rest they only indicated that they put them in a box (“He, that, that and that – those dogs”).

In the case the researchers did not count the toys when taking them out of the box one at a time, the children lost interest after seeing the first one. It was as if they were unaware that there were more items left in the box. However, as the toys were counted, the children expected more than one item to be pulled from the box.

The team is now conducting further research to determine whether counting in early childhood leads to an improvement in counting later in life and whether English-speaking children respond to counting in other languages.