Will a therapist fit in your pocket in the future? 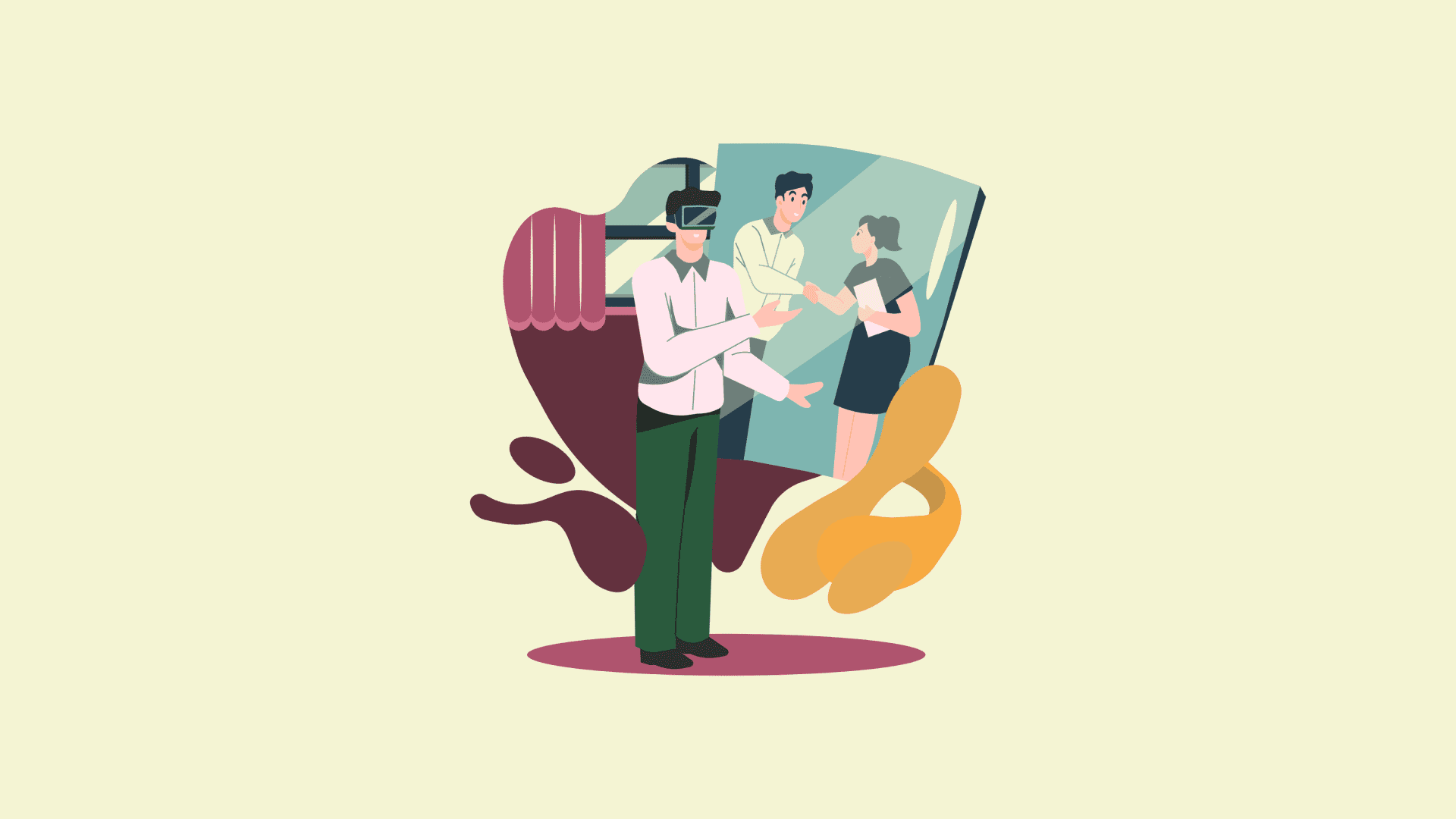 Psychological well-being is the feeling resulting from fulfillment and satisfaction with our lives and low levels of stress. It is described in the following six spaces:

Mental well-being has become an important issue as about 200 million people in Europe suffer from mental problems or disorders. Mental disorders are among the most common health problems. They affect approx. 30% of people seeking medical help. Additionally, more than 40% of mental disorders go untreated and more than half of all cases are misdiagnosed.

Technology has opened a new frontier in mental health support and data collection. Mobile devices such as cell phones, smartphones, and tablets are providing the public, doctors, and researchers with new ways to access support, monitor progress, and better understand mental wellbeing.

The EU-funded team used years of experience with psychiatrists and psychologists to bring mental health apps and therapies to an innovative mental health ecosystem that can be accessed from a smartphone and can respond to individual needs.

The authors tested all sorts of software, tools, hardware, and apps, such as virtual reality therapy for anxiety, neurofeedback, and therapeutic games, and brought them to their platform.

The project also built the HYGGii chatbot as a smartphone app, which Degen describes as a psychotherapist and coach “in your pocket.” We can read that “HYGGii is a “friend” who is always available to talk to you when you feel depressed or need mental support.”

There are stereotypes of the mentally ill person in society. Thus, the way people with a psychiatric diagnosis are treated by those around them is still often stigmatizing and hurtful to the people involved. According to the app’s developers, this is why patients prefer the app over a face-to-face conversation with a therapist to avoid feelings of embarrassment.

The AI algorithms are designed to select people for different mental disorders based on the symptoms that appear during the chat. HYGGii then combines them with various evidence-based therapeutic games and exercises that can help prevent them from falling into mental illness.