How does Minecraft teach coding? – interview with Łucja Trzeciak 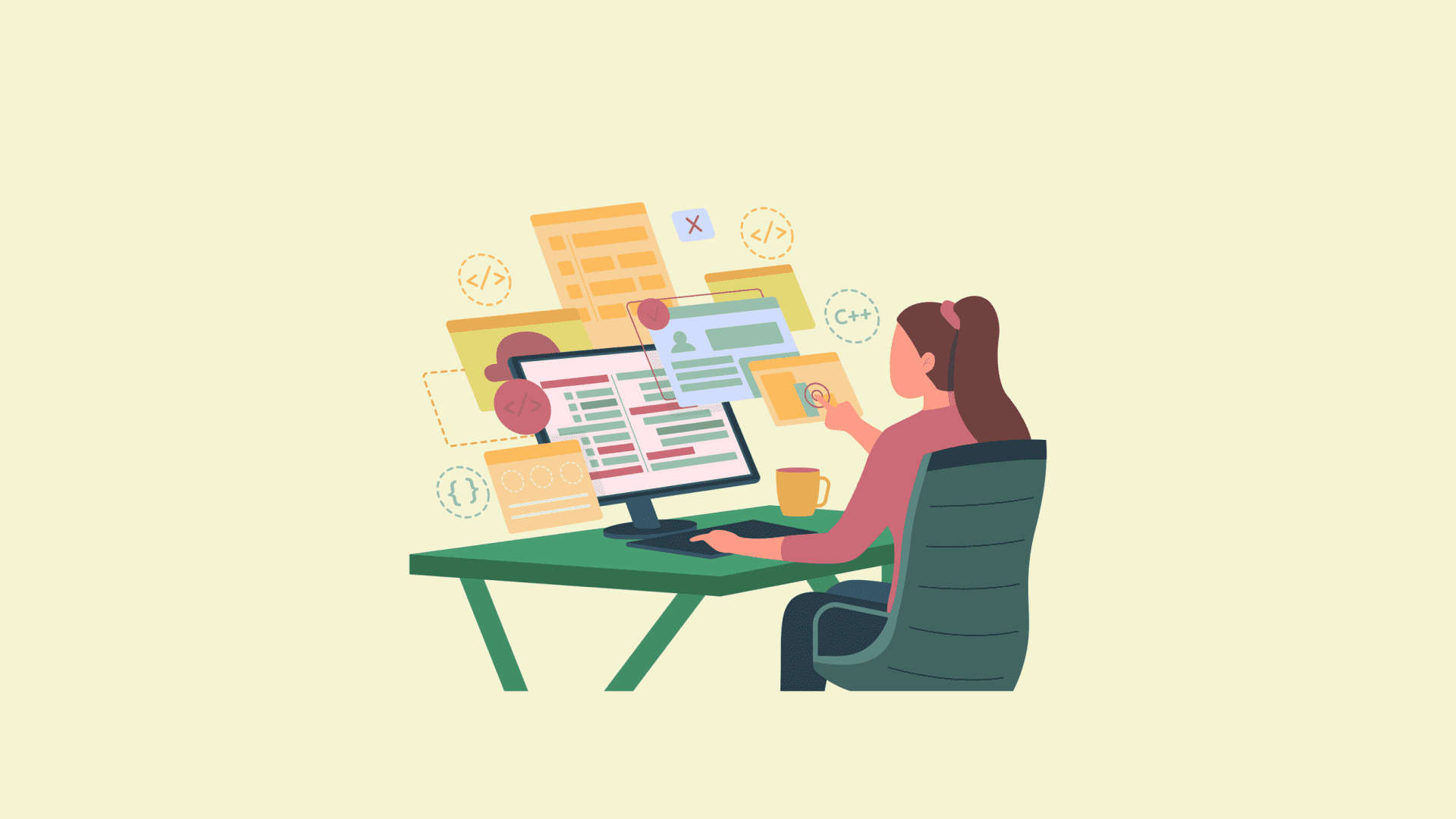 Minecraft is a survival game created and developed by Mojang Studios. Despite being over 10 years old, the popularity of the game doesn’t seem to be waning. The world of Minecraft doesn’t set any boundaries for the players, which greatly stimulates creativity. Additionally, fascination with the game can be used in education in yet another way. There are programming courses with Minecraft available on the market for children from 7 years old. Łucja Trzeciak, a cognitive science master’s student, told us what learning to code in Minecraft looks like.

As a Cognitive Science student, how did you come to teach programming in Minecraft?

I have to admit that it was not a direct decision. I didn’t plan to work with children, and I only knew Minecraft as a form of entertainment. After taking a programming course at university and self-training online, I grew fond of the Python language. I wanted to find a job in a technology-related field. It was then that I received information from a friend that a programming school for children was opened in Toruń. I found out that it uses block programming in the Minecraft Edu environment for learning. I thought it would be an interesting way to pass my knowledge of programming on while developing myself further in the subject. I decided to try my hand and went through the recruitment process.

Teaching children requires 100% commitment and we never know what challenges we will face this time. Sometimes I feel that I have to fight for their attention, with varying results. So there are times when my job is difficult. But there are ways to keep children engaged and motivated while maintaining an atmosphere of exploration and the excitement of finding solutions on their own. There is a lot to learn from children, and the positive moments outweigh the difficulties.

With your knowledge of how the human brain works, were you surprised by how children approached the subject of programming?

Knowing how the human brain works definitely applies to the brains of children learning to code. I observed in practice how logical thinking requires a lot of cognitive resources from children. Often, after completing several tasks, attention and motivation diminish. For this reason, I always give a break in the middle of class.

Additionally, one might refer here to Posner et al. – children, like adult humans, naturally make decisions quickly and automatically (System I), while logical, slower thinking (System II) is much more difficult for them.

The diversity of children’s brains during activities is also very apparent – some are more competent in geometry, some in logic, and some in language. The best way to learn is to try and experiment for yourself. Brain plasticity may be greatly increased in such circumstances. I always try to provide my students with optimal conditions for acquiring knowledge.

What surprised you the most?

In terms of what surprised me the most, even though it probably shouldn’t have, it’s the susceptibility of children to being absorbed by the virtual world. The younger the child, the less developed their brain is and the less likely they are to distinguish between reality and virtual reality. This is a big danger outside the controlled environment of the classroom.

What do you think, is it worth introducing programming learning from an early age?

That’s a very interesting question. I think it is worth it. First of all, programming teaches logical thinking. Despite appearances, it may be easier to learn than mathematics. Thanks to the block notation of logical structures, which are often not in the curriculum until high school, children can understand them much earlier. This is a lifelong privilege.

In your opinion, can learning programming develop not only scientific knowledge but also creativity?

Of course. Creative problem-solving is crucial in programming. For example, even when programming a simple tower of blocks, there are many ways of solving the problem. Unlike artistic creativity, this kind of creativity has more of an “algorithmic” structure, but it often requires breaking patterns of thinking, or, more expertly, functional fixedness(from Wikipedia: the inability to use a given object in an unusual, non-standard way, different from its original purpose). So I would rather not separate “scientific knowledge” and “creativity” here – In programming, the mere learning of certain phrases, concepts, and words gives way to the training of logical, creative thinking.

What have you learned from this experience?

I learned to listen. To listen to people who are still developing, to better understand their needs and interests. To listen to their doubts and dilemmas, build a relationship with them, and pass on knowledge based on this relationship. This knowledge will stay with me for a long time. I try to use it in relationships with adults as well.

Did learning to code make you understand programming better yourself? Have you become more interested in the world of technology? Do you connect your future with it?

As for programming, this is a field that is very robust and quite challenging. I have built a good understanding of basic concepts.

Thank you very much for the interview.