How technology can help children with ASD? – Interview with Professor Jacek Matulewski 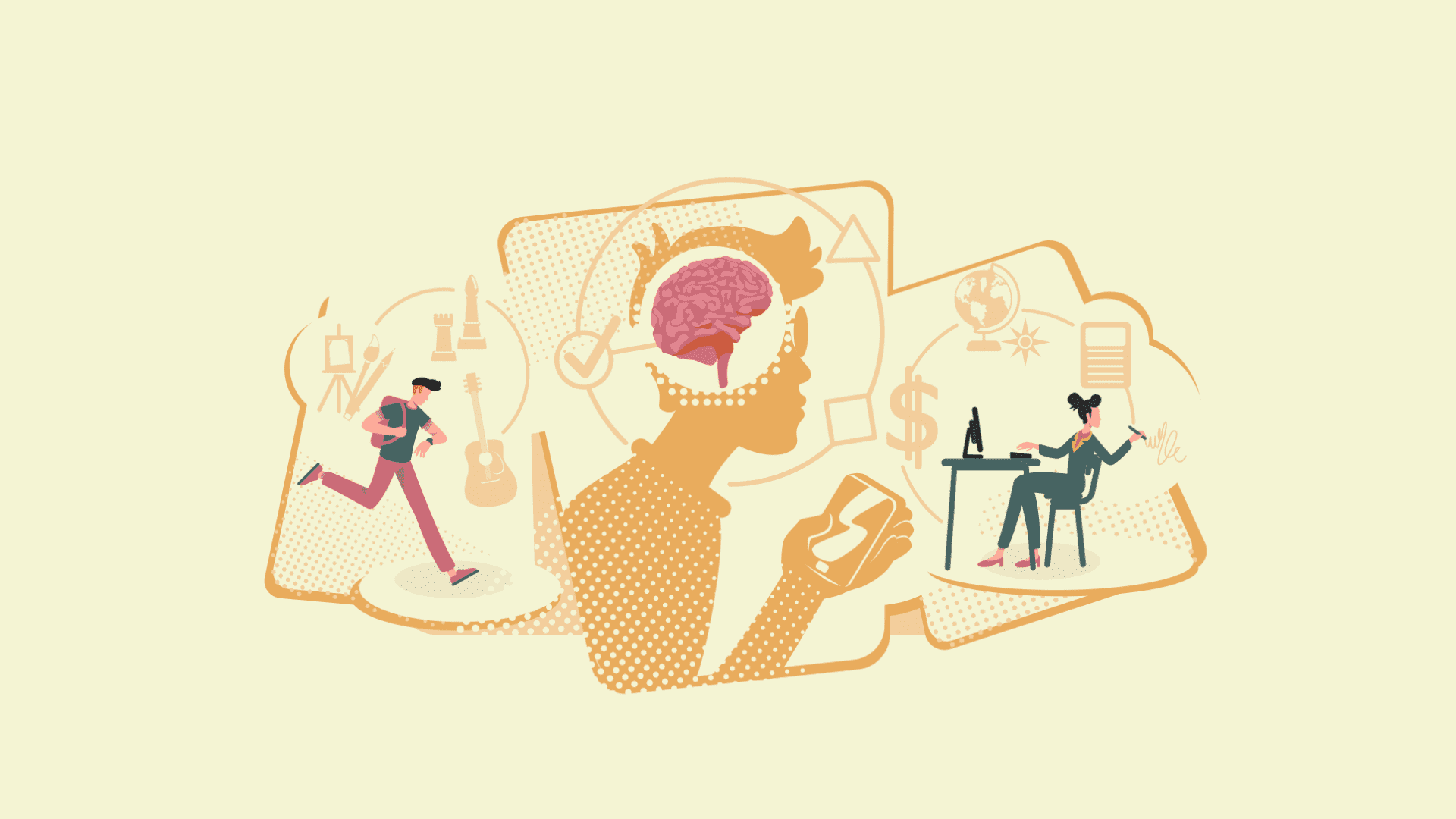 Autism spectrum disorder (ASD) is a developmental disorder in which there are problems with social communication, coordination, attention, and health. One method that can be incorporated into therapy for individuals with ASD, for example, is serious games. Games are well suited to the learning needs of people with ASD because they are visually appealing and provide a consistent, predictable learning environment. We asked Professor Jacek Matulewski about his experience developing such apps, and what he thinks about the future of using technology in therapy for people with ASD.

How did a university professor in a unit of the Department of Physics, Astronomy, and Applied Computer Science become interested in neurodiversity and the autism spectrum?

Autism spectrum disorders are being diagnosed with increasing frequency. Individuals with these characteristics are both my colleagues and students. It does not necessarily mean that the number of people with autism is increasing, although there are many indications that it is; however, diagnostic criteria and methods are also changing. Either way, this is an issue that is becoming more and more visible, and it seems that technology can be an effective support in this case.

My interest has been in the social impact of software for some time now. It applies specifically to cognitive training applications but also, for example, to human-computer interfaces based on the use of eye trackers. The development of the Halo Earth application was initiated as a project of the Academic Incubator of Entrepreneurship at the Nicolaus Copernicus University, which funded the preparation of the application and later its research.

Why did you decide to turn your interest into creating an app? Is there a demand for incorporating technology into therapy?

Technology (especially the so-called ubiquitous “screens”) is often treated as one of the suspects or even the accused in the context of the growing number of people diagnosed with an autism spectrum disorder. While not prejudging its guilt, it is important to also appreciate its potential to support therapy. The application on the phone, which is always with the child with ASD, allows him to perform therapeutic tasks independently, although all the time under the remote supervision of the parent (if only by following him on the map). This is important because independence is a crucial element in the therapy of young people with autism. The treatment also involves their environment, which must allow them some degree of independence.

The app’s goal was to support families with therapy for daily functioning. Its unique feature was to help with activities outside the home or therapy room. Such tasks were also prepared, but it was not possible to test their effectiveness because a social quarantine was declared the week the study started due to the COVID pandemic. Within a few days, we had to remove from the application all the tasks that involve going outside the place of residence and leave only those that are related to housekeeping, meal preparation, clothing selection, etc. However, research has shown that the app is effective for those skills we have limited ourselves. Moreover, using it reconciles young users’ self-image with how caregivers assessed their skills. Unfortunately, the app, which takes the form of a game, did not stand up to competition from more attractive mobile games and was not particularly highly rated by young users.

Are you continuing to work on apps for people with ASD? Can you tell us something?

The further development of the application, in fact, its reboot, was taken over by students gathered around Mirek Manelski. I’ve focused on analyzing the data collected during the study.

When the first wave of the epidemic arrived, we also conducted a questionnaire study on the situation of families in which children and adolescents with ASD are raised. Analysis of this data is also ongoing.

How else do you think science can help people with ASD?

Science, and the technology that is based on it, help us all. Although we are surrounded by many devices daily that were only “invented” in the last century, they are so commonplace that we take them for granted. They also help people with ASD. The remote communication capabilities cannot be overstated. Any young person who has a phone with them can contact their caregiver at any time to ask for help or guidance. Another form of communication is the Internet. Here everyone can find their niche, also people with ASD may exchange opinions and share experiences. They can also find people who have similar interests, even if they are rare.

What do you think the future holds for therapeutic apps and other technological solutions to help people with ASD?

Therapy apps can help a lot with skills that are difficult to practice with parents or therapists, especially in assisting young people to become independent. However, they should not replace other forms of therapy in which the child has the opportunity to acquire social skills. I believe that this form of therapy will find its important place and will be used together with other forms of therapy for people with autism.

Thank you very much for the interview.